Back to Web site 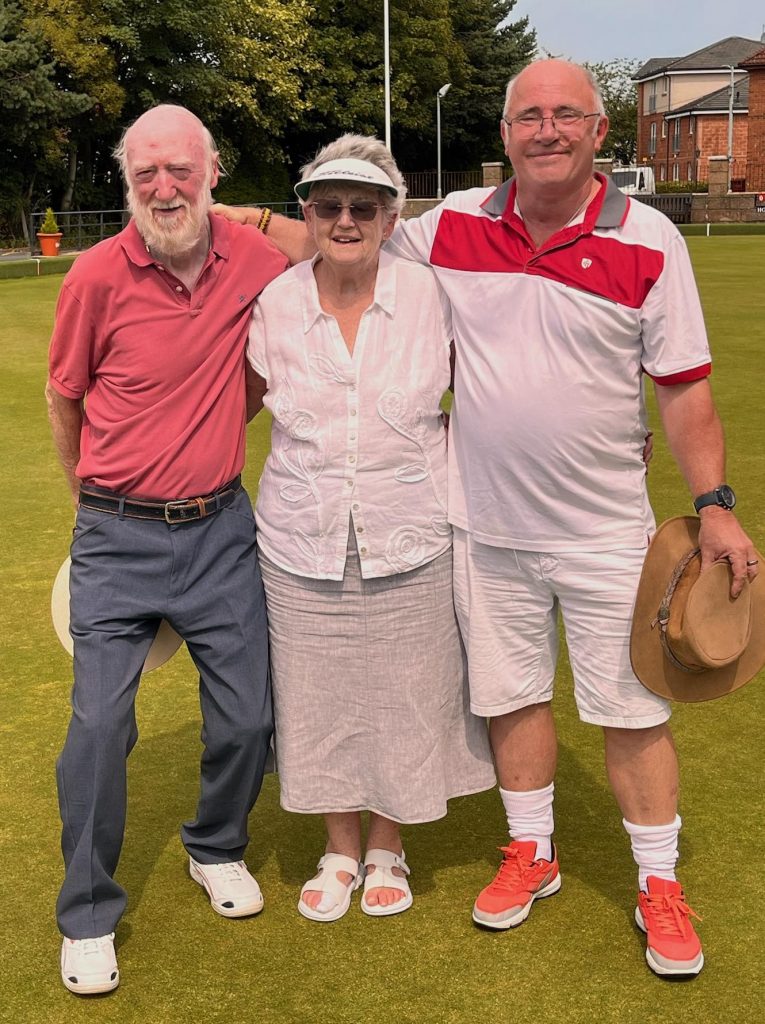 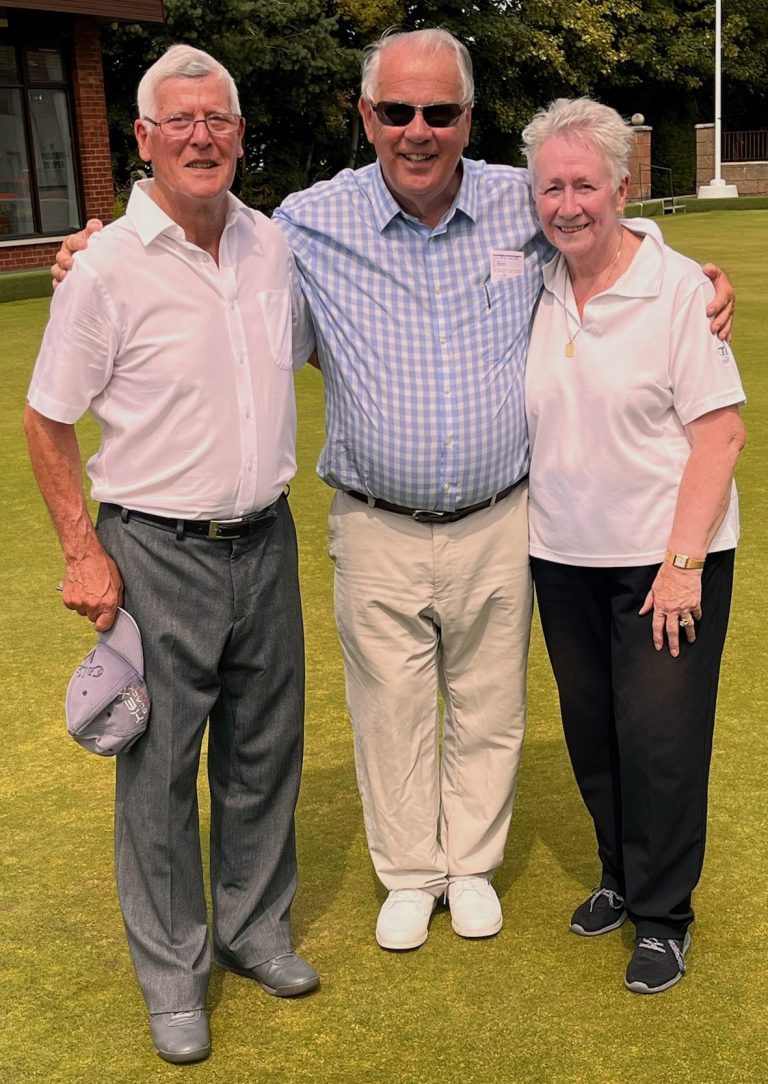 The July Fair Holiday Game was played under more than fair weather. It was possibly the hottest Sunday we have had.

All praise must go to the contestants who struggled through the five games of five ends and in the end it was decided that it was advisable to postpone the final until the Tuesday. Tuesday turned out to be very hot as well but at least it was only another five ends after a rest and Casual attire was the order of the day.

Congratulations to both teams and many thanks to the sponsors, Uddingston Service Centre (USC). Thanks also to the Tea/Coffee team and Wynn for the bar service. 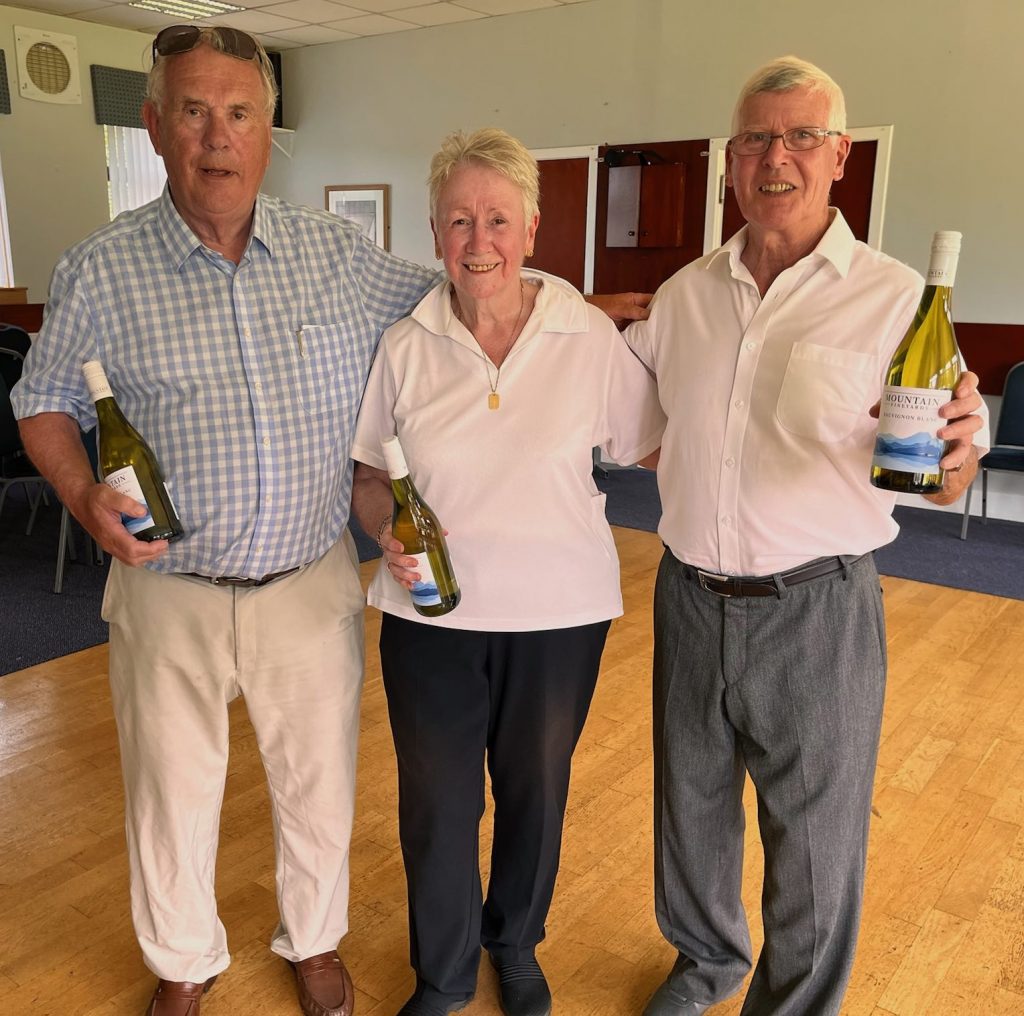